It’s easy to blame China for all its factories.

But in the end, it’s the people using the products who are ’smoking’ up the oil. 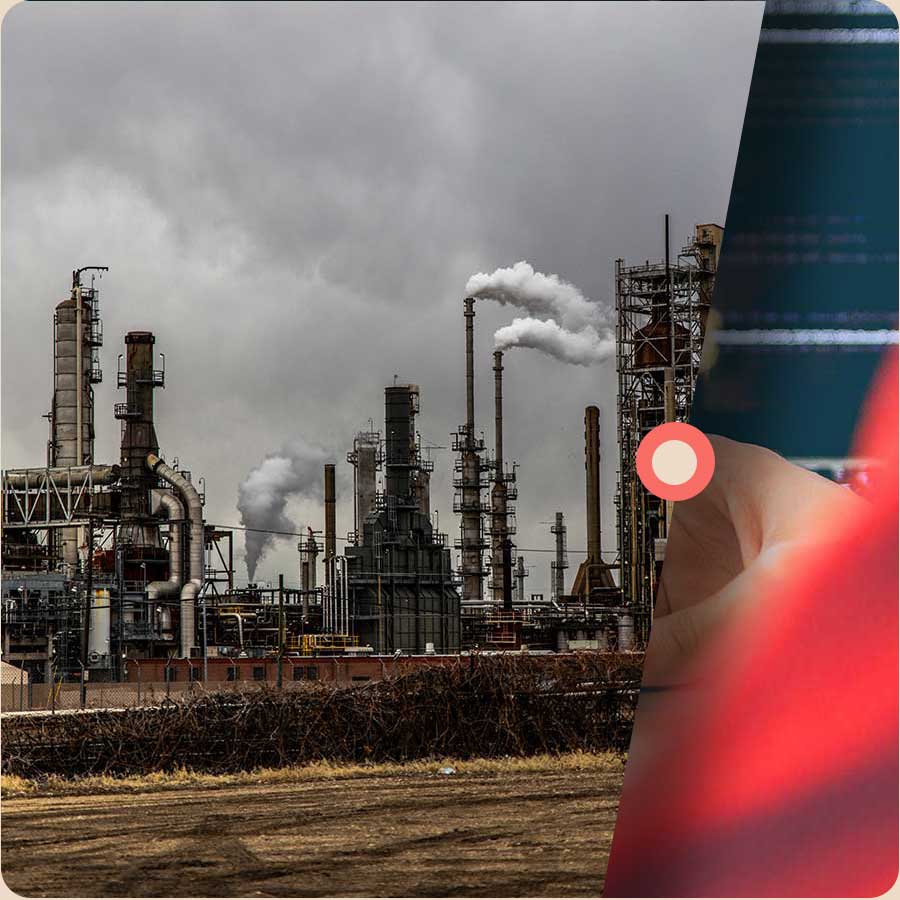 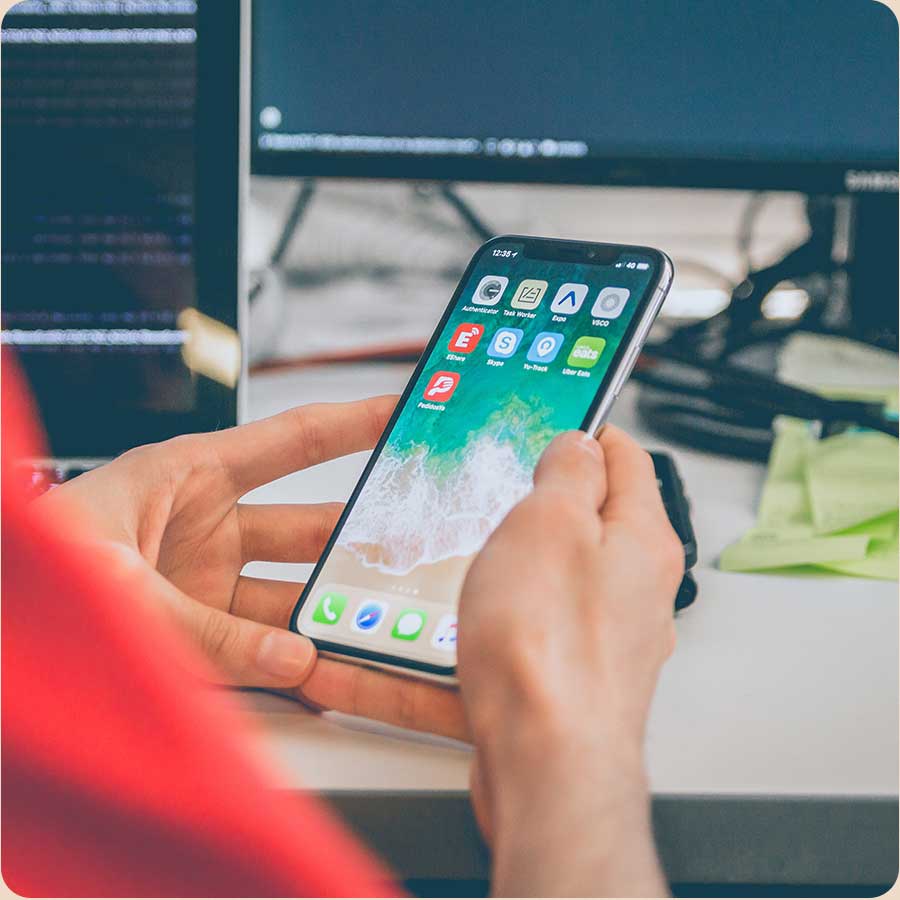 The richest 10% in the world are responsible for half of all emissions. Our lifestyle emissions can be divided into four categories:

Environmental impact of the average consumption of one person per year in the Netherlands (in environmental points) | Source: CE Delft

These bars are only your visible impact. This is about the energy and pollution you can see with your own eyes.

For example, fuelling your car or charging your phone. 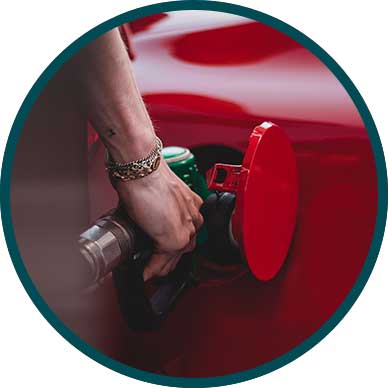 But our rich lifestyles have an even bigger hidden impact in the countries that produce our stuff. 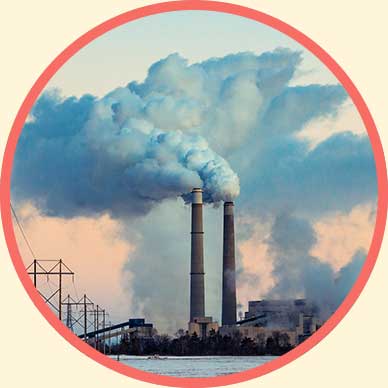 Forests that are cut down in Brazil to make space for beef (fast carbon cycle). 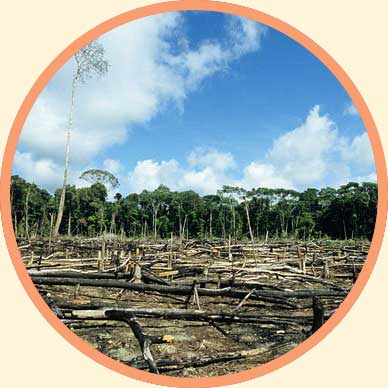 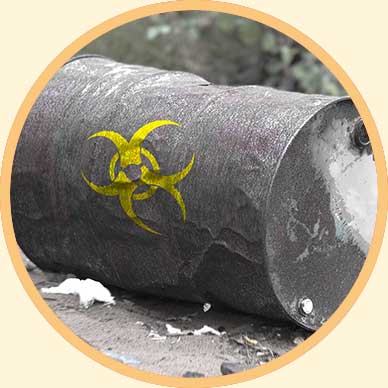 Toxic waste that is released in Taiwan when making electronics.

Stack the right hidden impacts on top of the visible emissions.

If it doesn't stick it's not correct.

Three things are important about this chart:

1) It's a calculation that uses environmental points, not kg of CO2. The source is CE Delft

2) It looks at the average impact of someone in the Netherlands for a year. The picture looks different in the US, where transport is a lot bigger. That's not because the other categories smaller (quite the opposite), but because Americans have ridiculously big cars and have to drive everywhere.

3) It's an average of everyone in the Netherlands. Most people don't drive 40,000 km a year or fly across the world. This means that transport emissions would be much higher if you take an 8-hour flight.

It's interesting that most of our impact is hidden. A relevant example is looking at the corona crisis. Even with almost no air traffic and life coming to a standstill, emissions only dropped by about a quarter. It makes sense because the rest of the system - hamburgers to smartphones - was still going strong.

The chart explains why eating sustainably is so complicated: food has a huge impact but all of it is hidden.

We have been told to recycle and change the light bulbs...
But we must look at the bigger picture: our hidden impact.
Of course, we also have to bring down evil companies.
But we cannot stop a climate crisis without eating more sustainably.
That's why Fork Ranger exists.
That's why you are here. 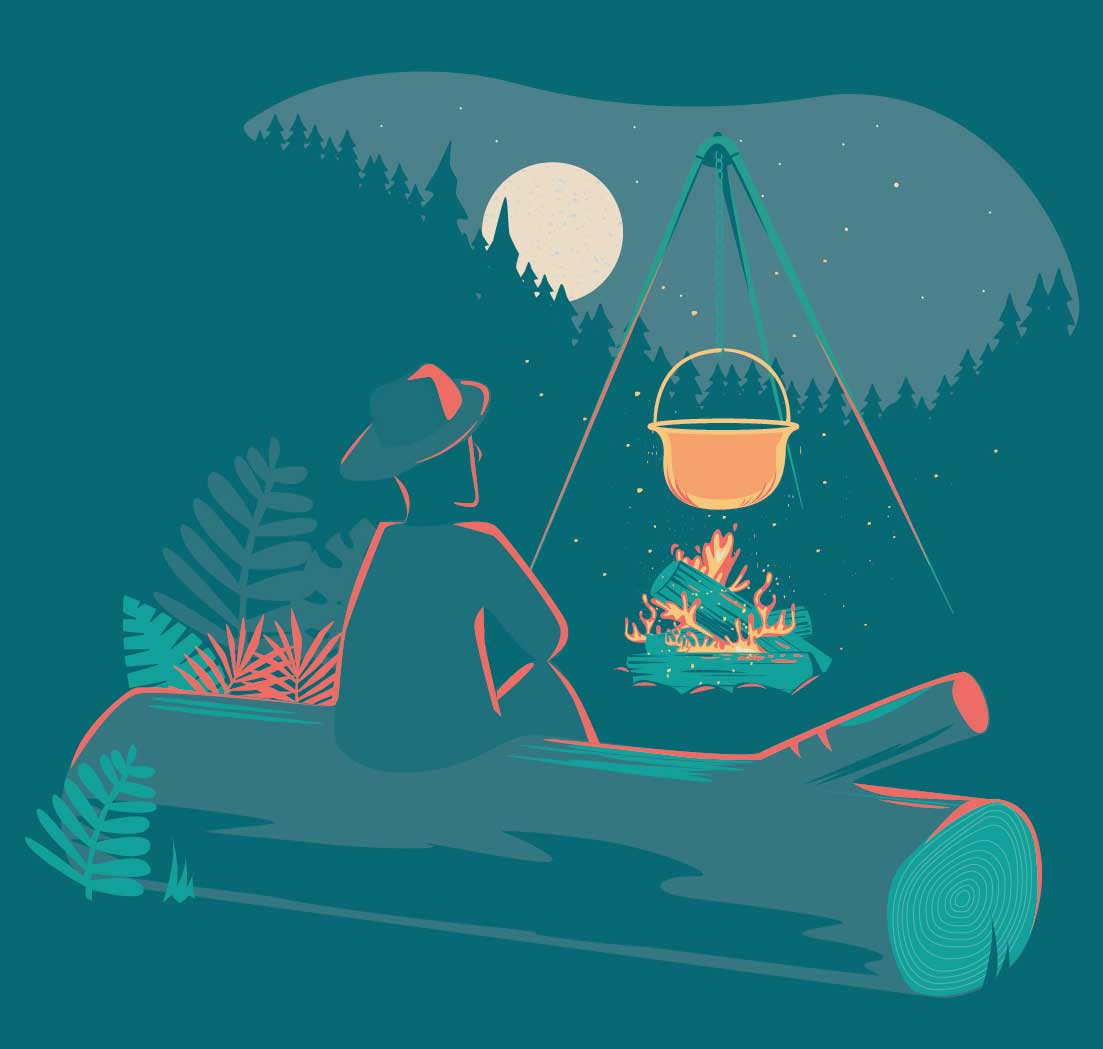 Well done, ! This wasn't an easy topic but you completed your climate change bootcamp

In the next part of your journey, you will explore why food has such a big impact and what you can do about it.

Add Fork Ranger to your Homescreen!

Add
Enable Notifications OK No thanks